**All Practices WILL be held on the Wrestling Deck**

Practice Cancellations will be sent out VIA App and email

Wrestlers Must Wear: Wrestling shoes or a clean pair of tennis shoes that are not worn outdoors.

Please no zippers or buttons on the mats or exterior shoes.

Coaches Will Be Present @ all tournaments with a * next to it. 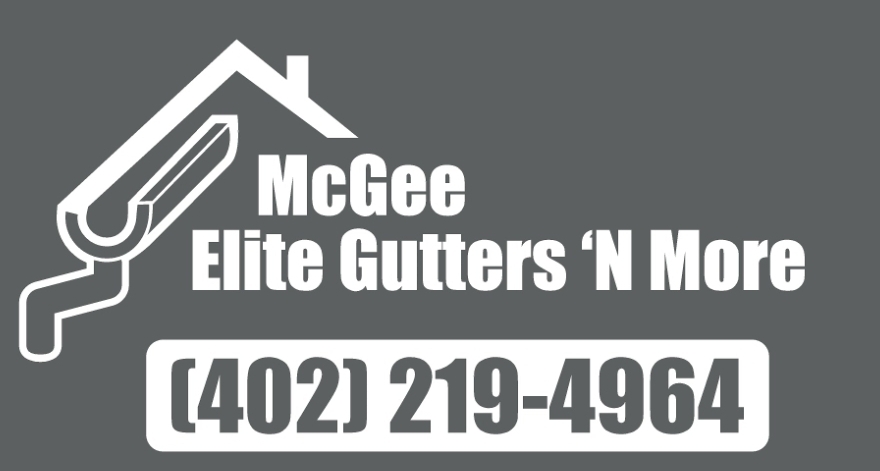